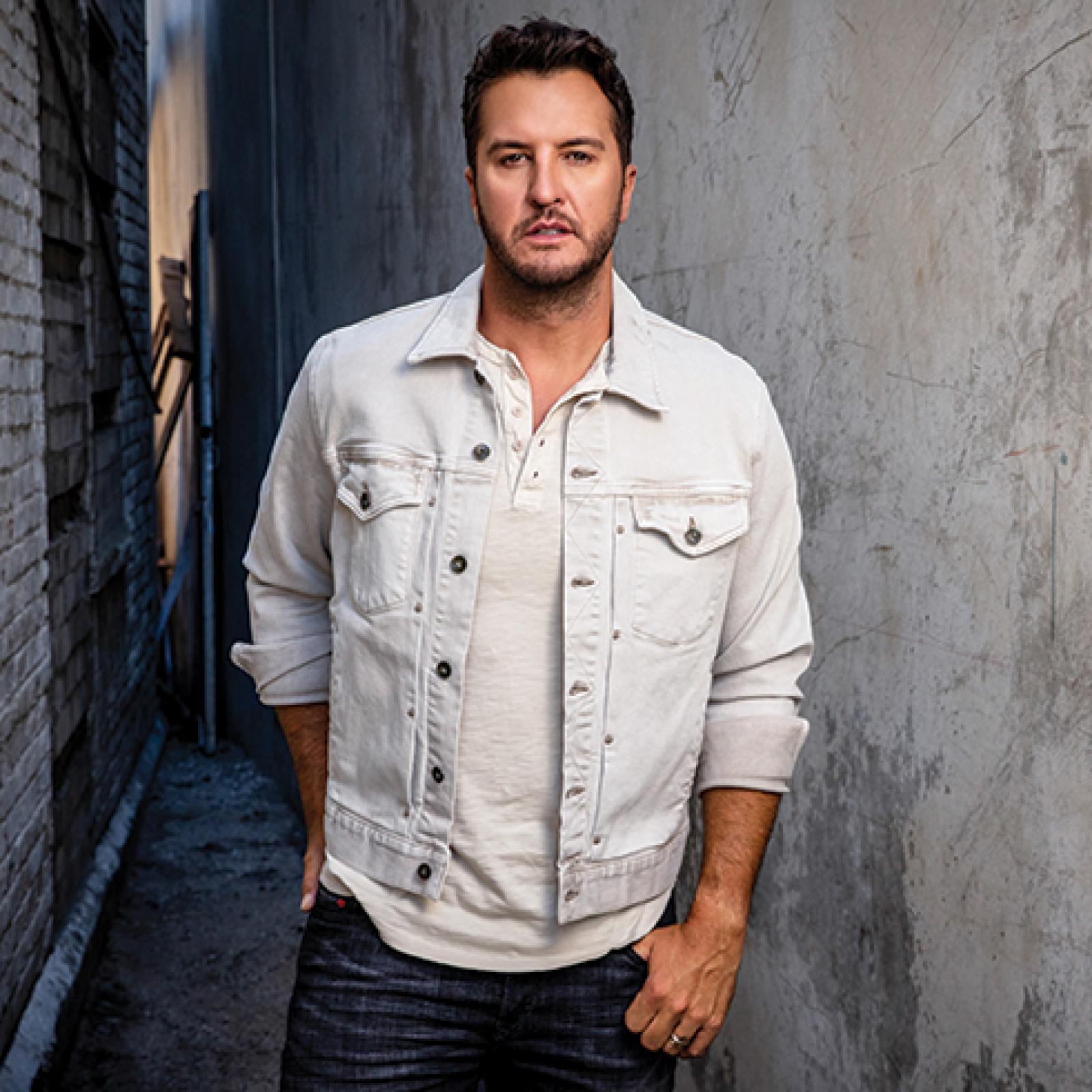 Four-time Entertainer of the Year, Platinum selling artist, award-winning songwriter, American Idol celebrity judge, consummate performer, these are all accomplished titles that describe Luke Bryan’s career. And now as 2019 is coming to a close, Luke is end-capping ten years of stellar career accomplishments as Country Aircheck has named him the Most-Heard Artist of the Decade. He will be the subject of Aircheck’s The Interview feature in the year-end print issue.
Luke told Aircheck he still sees so much more ahead to do and is energized for the future. “I love being the guy a lot of people count on. I don’t wake up with anxiety about it. I wake up going, all right, let’s get after it and show the world what we’re going to do this year or this week.”
Additional decade honors include Luke being named as the first-ever recipient of the ACM’s Album of the Decade Award for Crash My Party as presented to him during a recent Grand Ole Opry appearance. The ACM Album of the Decade Award recognizes an album that has impacted country music over the decade. The factors to be considered are, but are not limited to, the success at radio of singles released from album, album concept, commercial media, sales and streaming, artistic merit and ACM Award recognition. Billboard said, “it wasn’t just his star power that made Crash My Party special, as most of the album’s singles — like the poignant “Drink a Beer” and nostalgic “Roller Coaster” — were more focused on Bryan’s heartfelt croon as opposed to the party anthems that “bro country” made popular at that time.”
22 of Bryan’s 23 #1 hits have been in the last decade including his breakthrough hit "“Country Girl Shake It For Me” which was included in Billboard Magazine’s “100 Songs that Defined a Decade” list out last month. Other #1 hits include “I Don’t Want This Night To End,” “Huntin’, Fishin’ and Lovin’ Everyday,” “Play It Again” and poignant songs like “Fast,” “Drink A Beer” and “Most People Are Good,” which Music Row named Song of the Year in 2018 and Rolling Stone at its peak touted “it’s message – coming from a star on the level of Luke Bryan – is important in the country music world.”
Luke’s headline concert tours have played for over one million fans every year for the last six years with four of those reaching 1.5 million. In total Luke has performed for nearly 12 million fans in the last ten years. His 2019 “Sunset Repeat Tour” wrapped this fall with his 36th career headline stadium concert at Ford Field in Detroit and during the show Luke was presented with a new music plaque signifying his continued domination in the format with more RIAA certified digital singles than any other country artist with 54 million digital singles, 12.5 million albums and Seven billion streams. Luke has four Platinum albums, two 4x-Platinum albums, seven RIAA certified albums, 22 Platinum singles and 12 Multi-Platinum singles.
In this past decade Luke has presented ten Farm Tours (11 years career total), seven headline tours, six years of Spring Break shows and six Crash My Playa concert events. He was recognized as a CMT Artist of the Year six consecutive times, was twice named the Entertainer of the Year by BOTH the Academy of Country Music and the Country Music Association and was honored as a NSAI Artist/Songwriter of the Year. In total Luke has won over 40 music awards including six ACM awards, six CMT Music Awards, five Billboard Music Awards, four American Music Awards, two CMA awards, an iHeart and a Teen Choice award and more.
Back To News