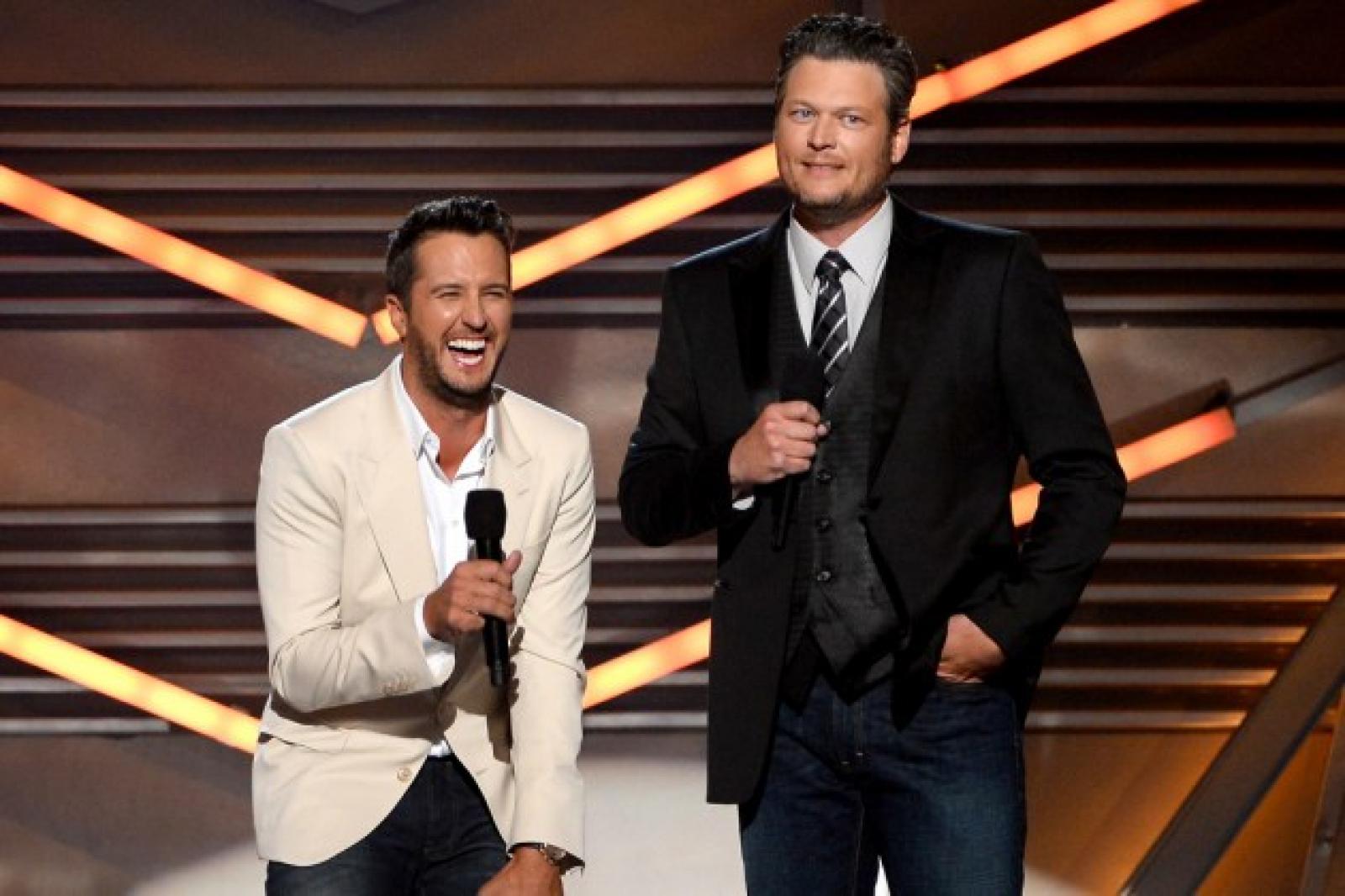 Luke Bryan will join his good friend Blake Shelton for the upcoming season of The Voice. The country superstar will serve as a mentor to Sheltons Team Blake members as they compete for a record deal on the iconic reality singing competition.

NBC announced on Monday (Jan. 23) that Bryan will help Shelton out by guiding his aspiring stars through the battle rounds, in which they compete against one another to retain a spot on Sheltons team before facing off with the finalists from the other teams. According to the announcement, Bryan taped his episodes in Los Angeles last week. The two previously co-hosted the ACM Awards together several times.

I enjoy being in the moment with those artists and in my gut feeling, tell them the best thing I can tell them and really lift them up, Bryan says (quote via the Tennessean). I think I get lost in the shuffle in the media of the guy who dances on stage. I think people dont realize that I moved to town, wrote songs and got a record deal. Early in my career, I was so nervous about big moments, I didnt even enjoy them. I just want to help these people settle into who they are and enjoy the moment.