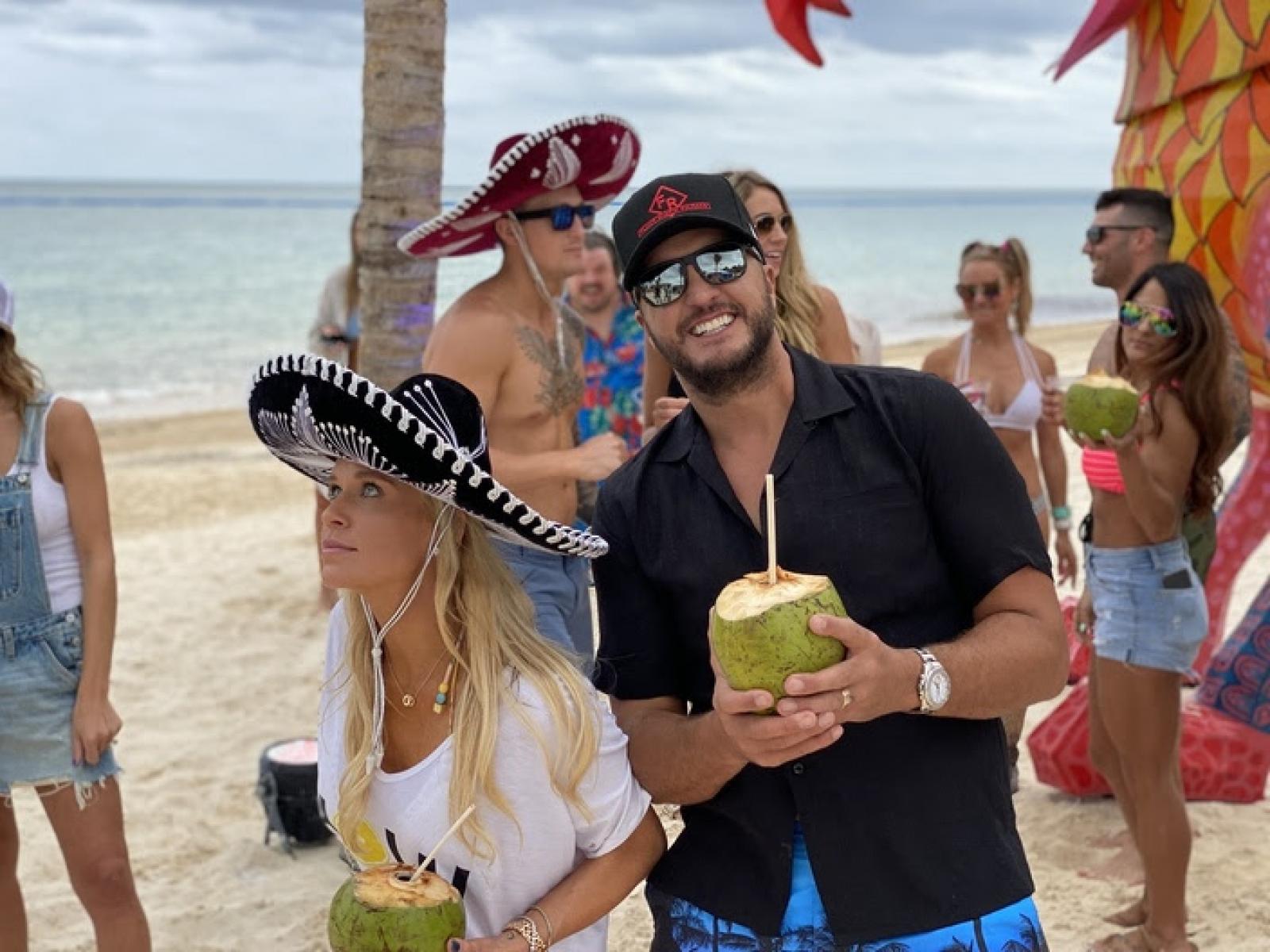 Luke Bryan scores the TWENTY-FIFTH #1 single of his career today as “One Margarita” reaches the top of the Billboard Country Airplay and Mediabase charts this week ranking it as the most played song in the country this week. “When I first heard ‘One Margarita’ I really thought it was the perfect summer song,” said Luke. “It catchy and fun and right now people just need a moment to let go. It’s been fun watching my fans react on socials and it’s gonna be even more fun when I get to perform it for them at a live show!” “One Margarita,” written by Michael Carter, Matt Dragstrem and Josh Thompson, is the third consecutive #1 single from Luke’s soon-to-be released BORN HERE LIVE HERE DIE HERE album, out August 7. Pre-order the album HERE. The song’s music video, shot by Michael Monaco, was filmed during Luke’s CRASH MY PLAYA event in Mexico in January. Watch the “One Margarita” video HERE.