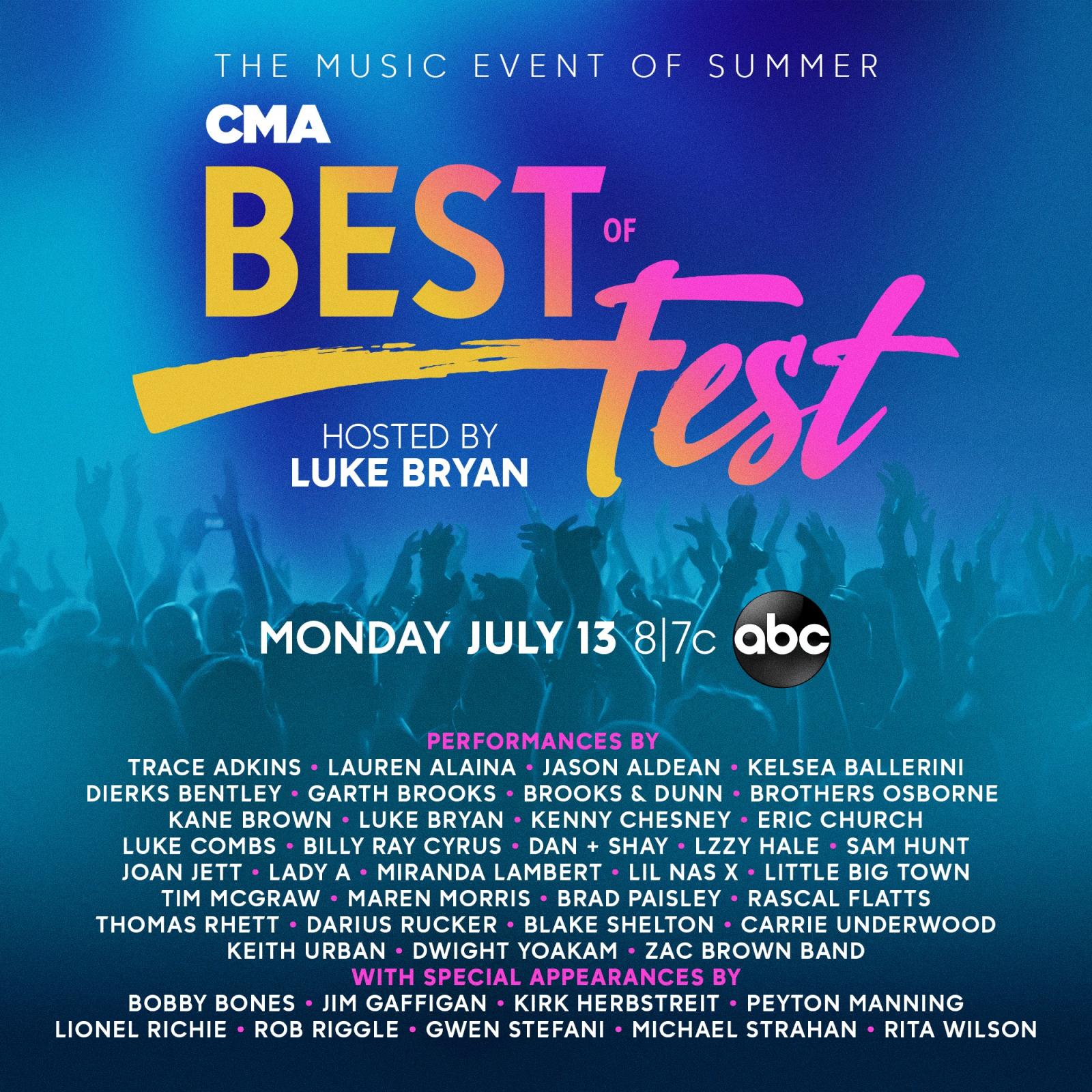 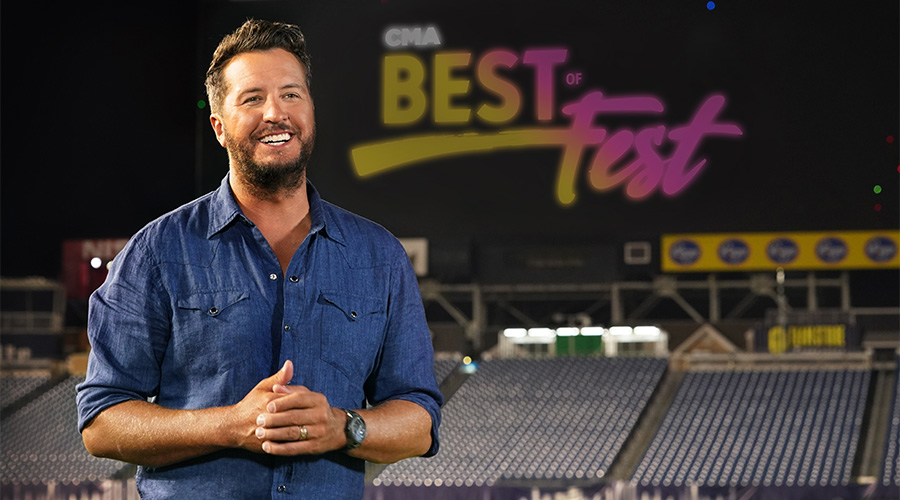 The festivities get started a week before on Wednesday, July 1 when chart-topping Country artists Jimmie Allen and Lindsay Ell host “CMA Summer Stay-Cay presented by Budweiser Nitro Gold,” a brand new, multi-hour live stream variety event. Fans can tune into CMA’s YouTube channel and Facebook page to catch more than 50 of their favorite Country acts coming together (while safely apart) for unique performances, atypical Q&As, games and much more during this fun and collaborative summertime celebration. Stay tuned as the full lineup will be announced in the coming days on the CMA Fest app and CMASummerStayCay.com.

Both events celebrate the legacy of CMA Fest, the world’s longest-running Country Music festival taking place in Nashville annually since 1972, which was postponed this year due to safety concerns amidst the COVID-19 pandemic. The festival will return to downtown Nashville June 10-13, 2021.