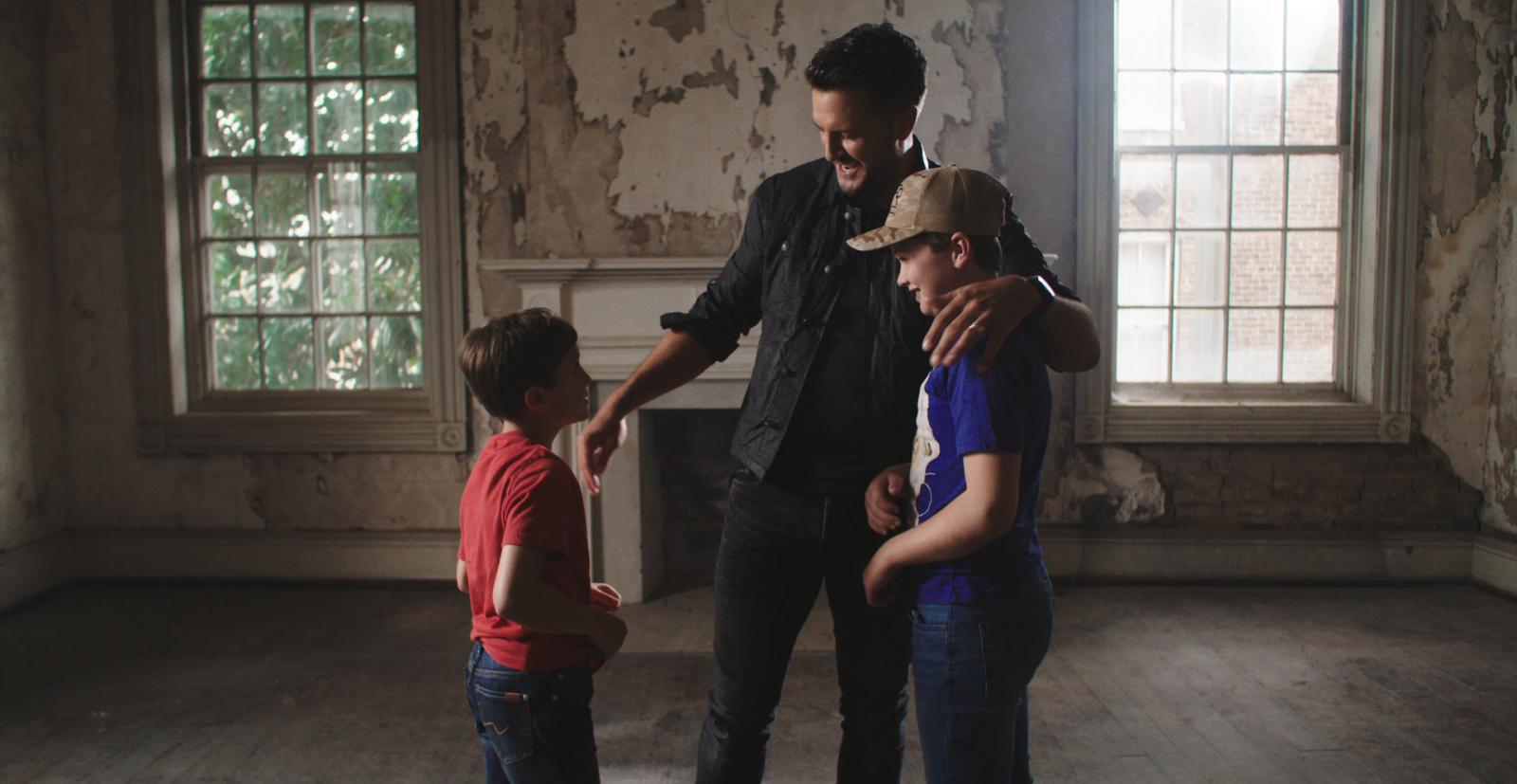 Luke Bryan delivered a new digital song and video for his fans today, “Build Me A Daddy,” from his forth-coming seventh studio album, BORN HERE  LIVE HERE  DIE HERE out August 7. The song was written by Jake Mitchell, Josh Thompson and Brett Tyler and is one of 10 tracks off the new record. The VIDEO shot by Michael Monaco, was filmed earlier this year south of Nashville. “Build Me A Daddy” is available NOW across all digital platforms and streaming services HERE

Next Thursday, June 18 Luke is set to perform “Build Me A Daddy” on The Tonight Show Starring Jimmy Fallon.

Luke’s BORN HERE  LIVE HERE  DIE HERE album already includes two #1 hits “Knockin’ Boots” and “What She Wants Tonight” plus his current smash single “One Margarita.” This song has become one of the biggest hits of the summer racing Luke to his 30th top 10 hit on Billboard’s Country Airplay chart. Dating back to his first week in the upper tier (Sept. 8, 2007) Luke has the most such hits. “One Margarita” is the #1 most downloaded country song, two weeks running. To date, the three songs have amassed nearly 600 million on demand streams.

10. Down To One (Dallas Davidson, Justin Ebach, Kyle Fishman)