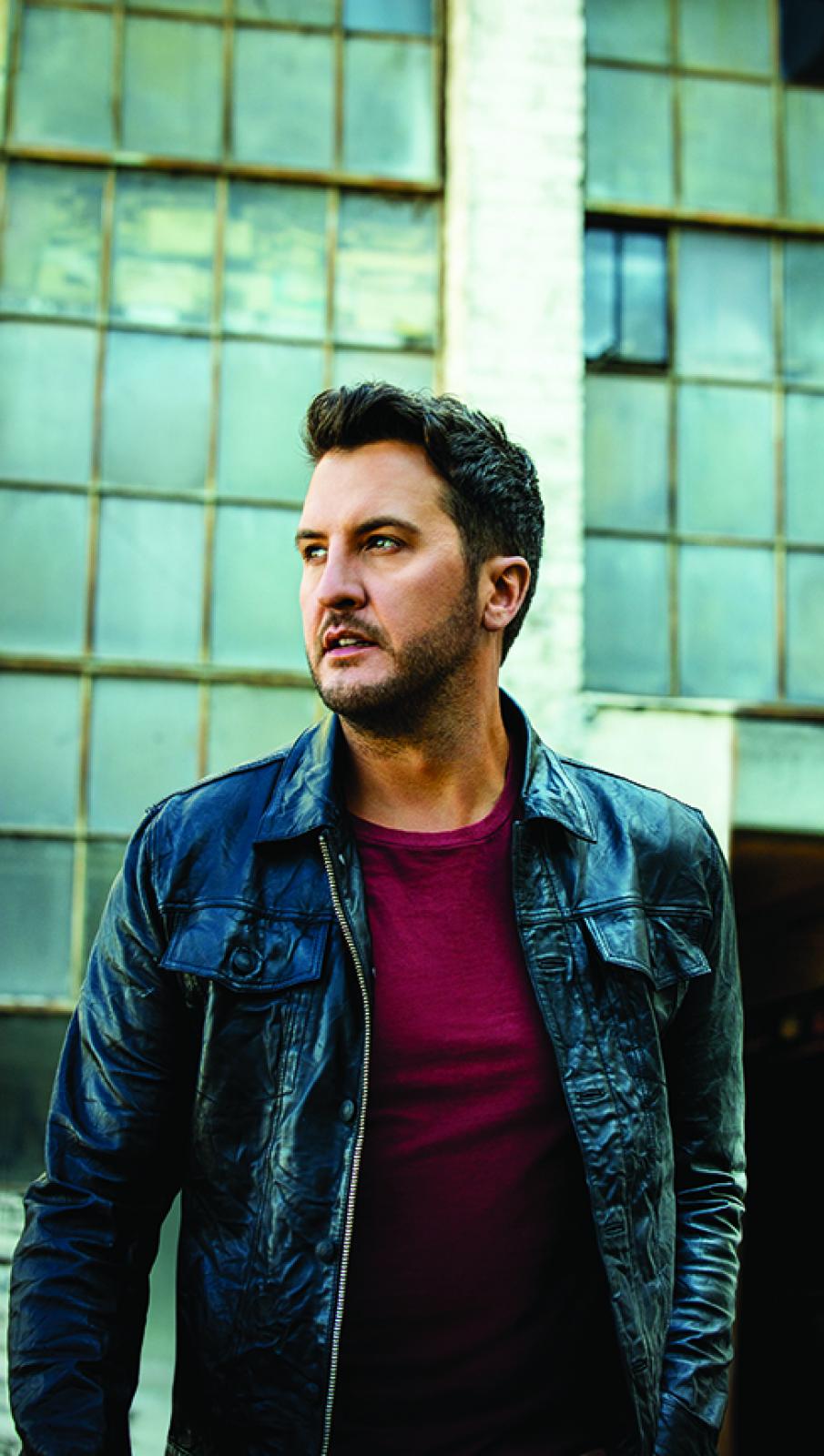 Four-time Entertainer of the Year Luke Bryan will appear during this year’s 2020 NFL Draft performing “Play It Again” as part of Verizon’s #PayItForwardLIVE Series. Luke’s performance will air during the Draft broadcast at 12pm ET this Saturday, April 25.
“I was honored to be included in the partnership with Verizon #PayItForwardLIVE supporting small businesses,” shared Luke. “They are such a vital part of our communities and it is important we continue to raise awareness for them so they can sustain themselves and keep their doors open. My boys and I look forward to watching the NFL Draft ALL weekend.”
In 2019, Luke joined the GameDay hosts live on set during their prime-time coverage of the 2019 NFL Draft as it broadcast from the heart of downtown Nashville, Tennessee. The evening before Luke, ESPN’s Kirk Herbstreit and Music City, Inc. hosted a charity fundraiser at LUKE’S 32 BRIDGE FOOD + DRINK raising money for the Predators Foundation, Tennessee Golf Foundation, Titans Foundation and Vanderbilt Children’s Foundation.
The 2020 NFL Draft will be fully virtual and will be held remotely with NFL Commissioner Roger Goodell, league personnel and club staff working from their individual locations due to COVID-19. ESPN, NFL Network and ABC are joining forces to present the Draft across their broadcast networks. It will also be live streamed on the ESPN app and NFL app as well as streaming on Sling TV and YouTube TV.
Luke will release his seventh studio album BORN HERE LIVE HERE DIE HERE on August 7 and will launch the “Proud To Be Right Here Tour” on July 10.
Back To News