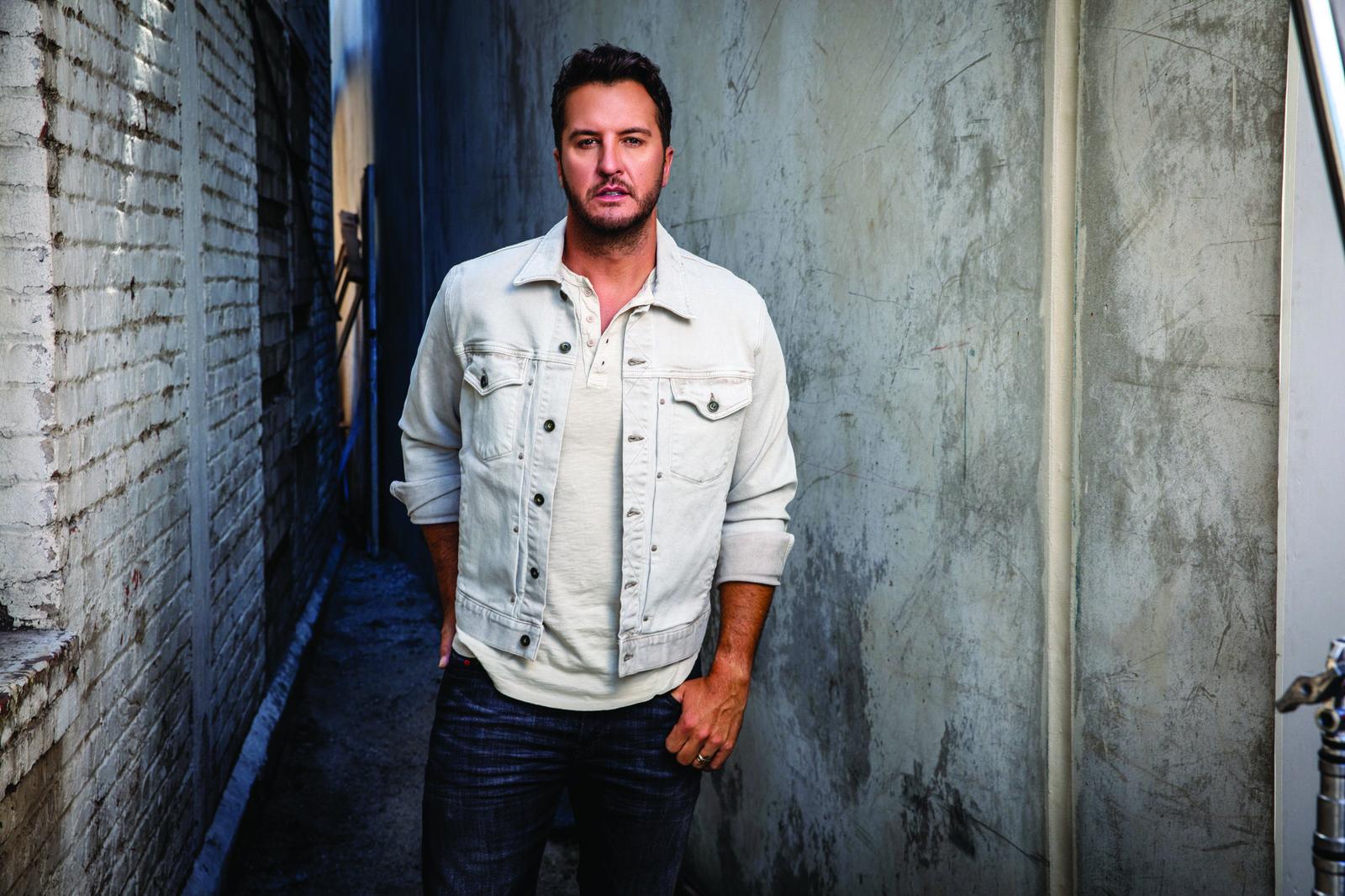 Country music superstar and four-time Entertainer of the Year Luke Bryan claims the #1 spot on the Billboard Country Airplay and Mediabase charts this week with “What She Wants Tonight.” The song becomes the 24th career #1 single for Luke.
Luke debuted “What She Wants Tonight,” written by Luke, Ross Copperman, Hillary Lindsey and Jon Nite and produced by Jeff and Jody Stevens, last fall on The Tonight Show Starring Jimmy Fallon.
“I felt the second we wrote this song it was special,” says Luke. “I loved every aspect of it from the melody to the lyric. So fun to enjoy this one with Ross and Jon and I’ve been wanting to have a big hit with Hillary for years!  This is an uncertain time for our country and I’m thankful to the fans who can find an escape with music. Let’s continue to look out for each other!
“What She Wants Tonight,” Luke’s previous #1 single “Knockin’ Boots,” and current digital smash and fan-favorite “One Margarita” are all from Luke’s forth coming seventh studio album BORN HERE LIVE HERE DIE HERE.’
This spring, Luke has returned for the third season of ABC’s American Idol, along with fellow judges Katy Perry and Lionel Richie.
About Luke Bryan
In 2019, Luke was named as the first-ever recipient of the ACM Album of the Decade Award for CRASH MY PARTY and wrapped the last ten years as the Most Heard Artist of the Decade by Country Aircheck. Since his debut in 2009, Luke has released 24 #1 hits and has more RIAA certified digital singles than any other country artist with 54 million. Luke has also tallied up seven Billion streams, 12 million albums sold, plus four Platinum albums, two 4x-Platinum albums, seven RIAA certified albums, 22 Platinum singles and 12 Multi-Platinum singles.
Luke’s headline concert tours have played for over one million fans every year for the last six years with four of those reaching 1.5 million. In total Luke has performed for nearly 12 million fans in the last ten years with seven headline tours including 36 stadium concerts, 11 Farm Tours, six years of Spring Break shows and six sold-out Crash My Playa concert events. He was recognized as a CMT Artist of the Year six consecutive times, was twice named the Entertainer of the Year by BOTH the Academy of Country Music and the Country Music Association and was honored as a NSAI Artist/Songwriter of the Year. In total Luke has won over 40 music awards including six ACM awards, six CMT Music Awards, five Billboard Music Awards, four American Music Awards, two CMA awards, an iHeart and a Teen Choice award and more.
Back To News