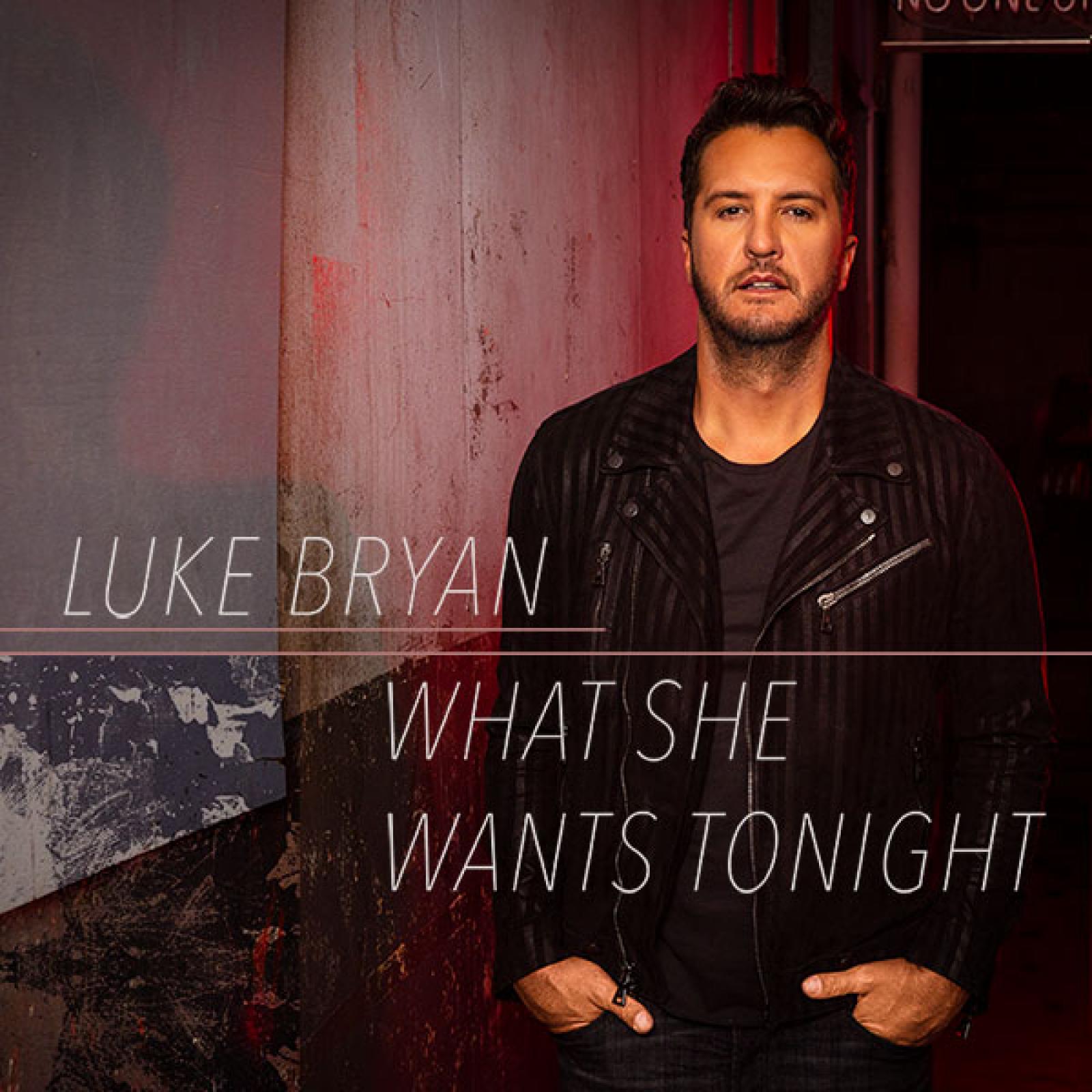 Luke Releases New Song and Video "What She Wants Tonight"

October has been a busy month Luke as he began taping episodes of American Idol around his "Sunset Repeat Tour" and spending time in the recording studio. Today, Luke will debut a new single at radio with the world premiere of "What She Wants Tonight." The song, written by Luke, Ross Copperman, Hillary Lindsey and Jon Nite and produced by Jeff and Jody Stevens, is the follow up to Luke's 23rd career #1 single "Knockin' Boots" and is the second release from an upcoming studio album. The video for "What She Wants Tonight," directed by Michael Monaco, premiered today. Watch it HERE. "What She Wants Tonight" is available at all digital retailers HERE.
"I have wanted to get together with this group of writers for a long time," said Luke. "We came up with some really infectious hooks for this song and I think women listeners are going to like that the girl in the song controls the dynamic of the situation. I’ve been wanting to get a big rocking tempo out for some time and this is certainly it."
This Sunday night Oct. 27 Luke will chat and perform "What She Wants Tonight" on The Tonight Show Starring Jimmy Fallon as part of the show's five special post-game editions to follow NBC's Sunday Night Football.
Earlier this week, Luke was surprised during his "Opry Goes Pink" performance at the Grand Ole Opry with a special presentation by the Academy of Country Music naming him the first-ever recipient of the ACM Album of the Decade Award for his 2013 four-times Platinum album Crash My Party. The ACM Album of the Decade Award recognizes an album that has impacted country music over the decade. The factors to be considered are, but are not limited to the success at radio of singles released from album, album concept, commercial media, sales and streaming, artistic merit and ACM Award recognition.
Back To News