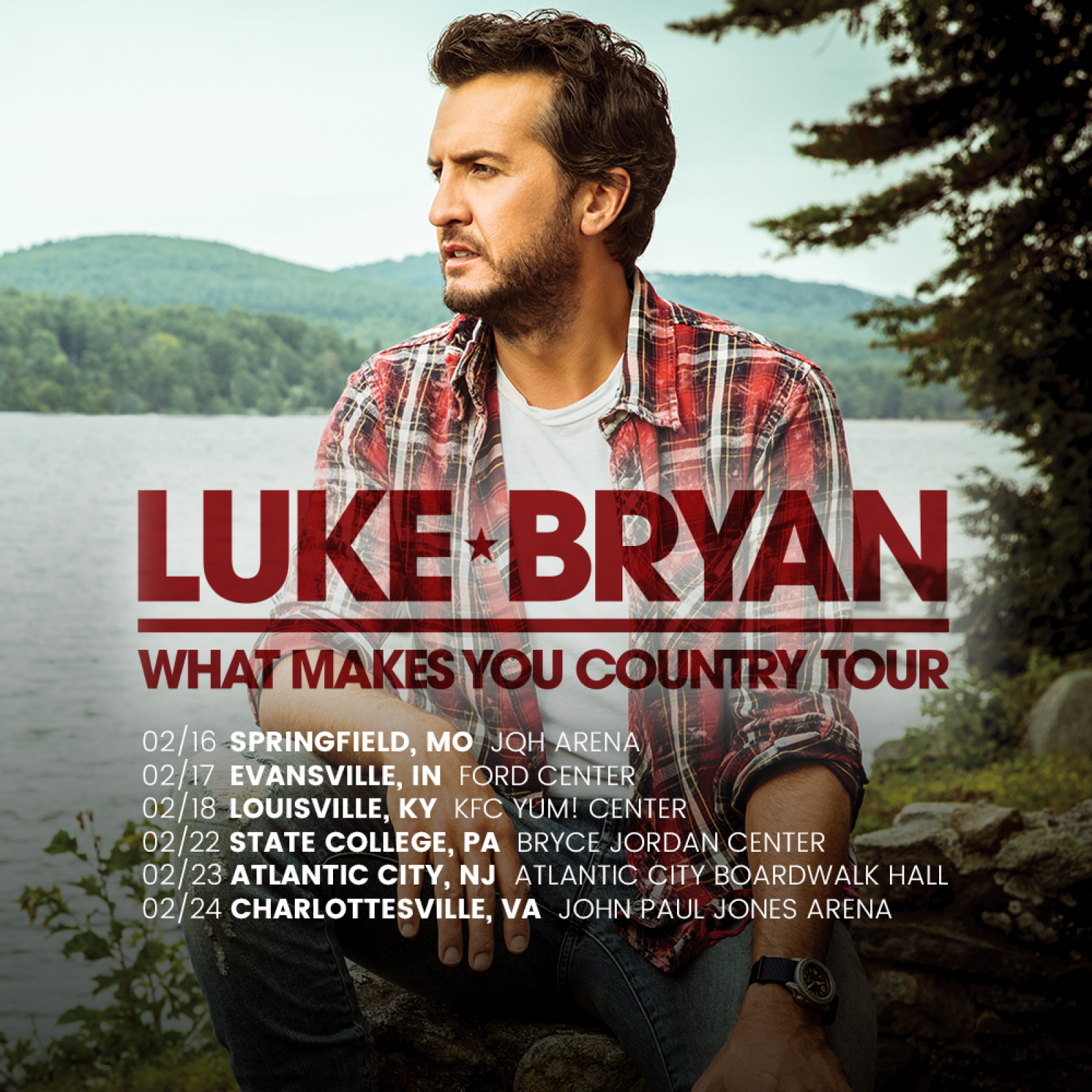 Luke Bryan premiered the new music video for single Light It Up, featuring NBA star Jimmy Butler, and announced the first leg of his 2018 What Makes You Country Tour on The Ellen DeGeneres Show today.

The video for Light It Up, the lead single from Lukes upcoming What Makes You Country album, was directed by Michael Monaco. The video was shot in Nashville last month and stars Minnesota Timberwolves Jimmy Butler who is a country music fan and has been a guest of Lukes at several of his concerts. Watch it here.

The first leg of Lukes 2018 What Makes You Country Tour will launch February 16 in Springfield, Missouri at the JQH Arena and will run through the Fall of next year with more dates and opening acts to be announced soon. Ticket on sales begin Friday, Nov. 3. Ellen will give away tickets for all the dates on Lukes tour so go to her website for your chance to win https://www.ellentube.com