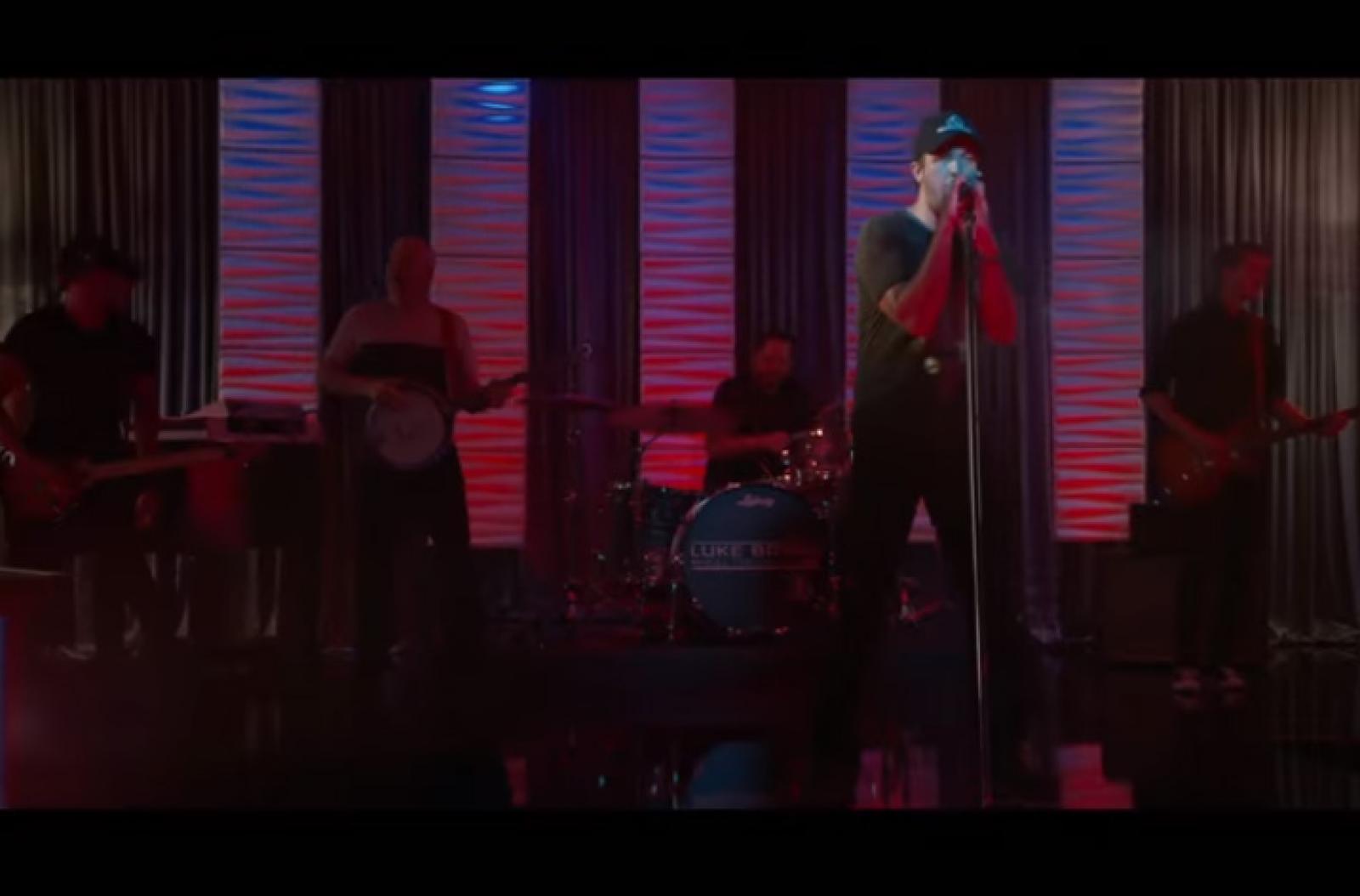 Luke Bryan released his new music video for his current single "Move," the fifth single off his Platinum-selling, No. 1 debuting Kill The Lights album. The video premiered on Vevo and across their syndication partners. Watch it HERE. The performance driven video for Move is the first collaboration between director Shane Drake and Luke.