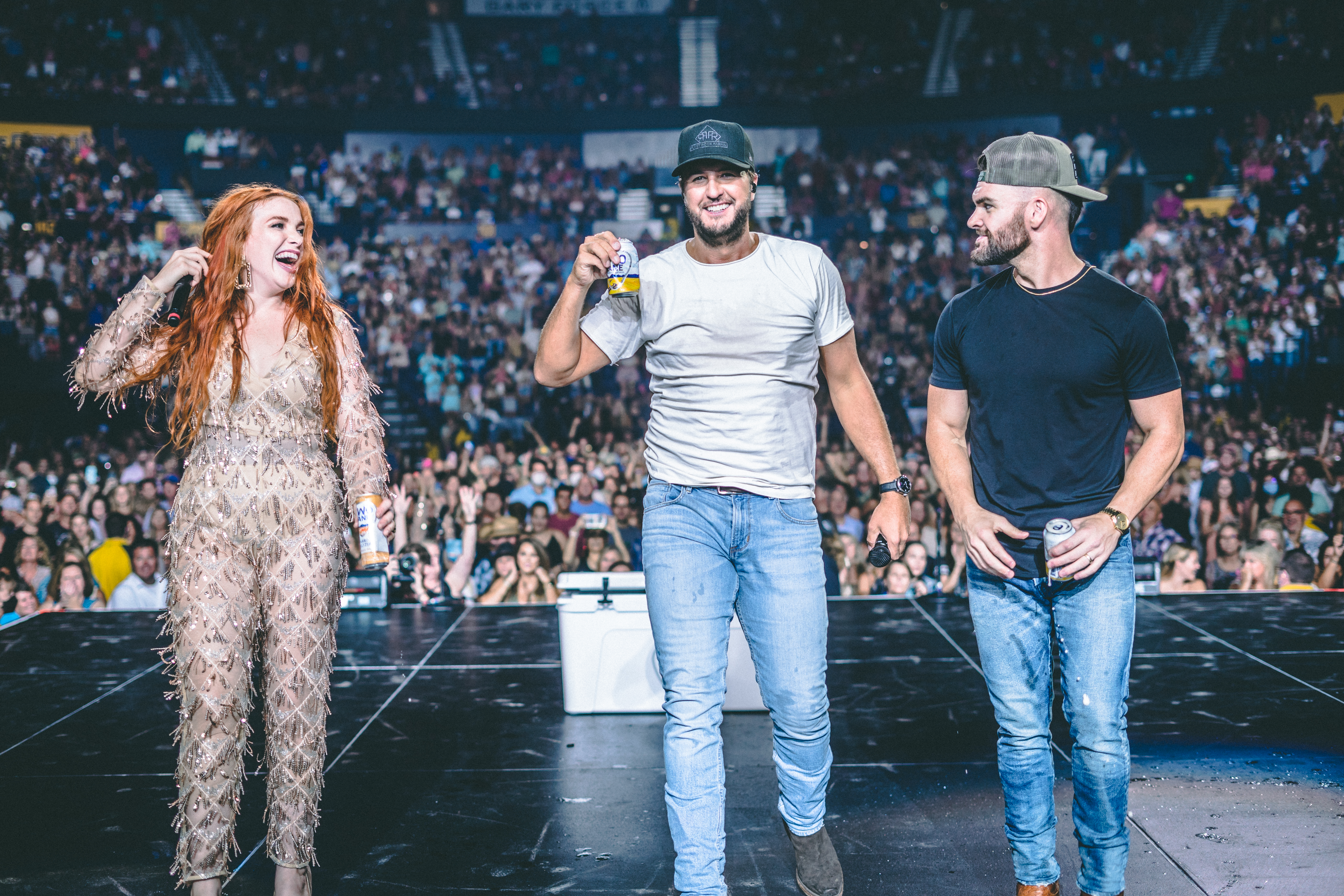 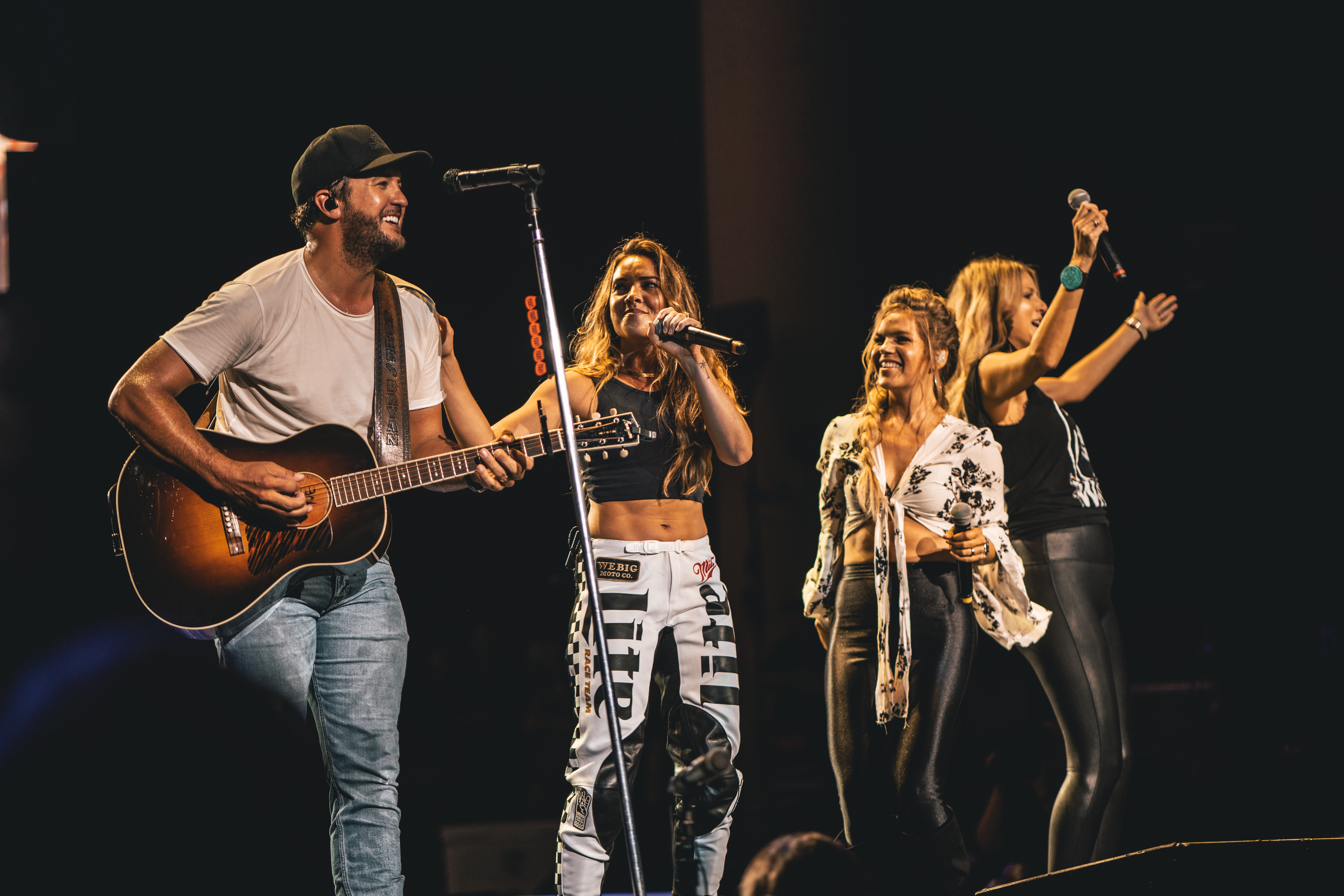 Five-time Entertainer of the Year and 2021 host of the “55th Annual CMA Awards” Luke Bryan wrapped his 2021 PROUD TO BE RIGHT HERE TOUR on October 28 after playing a rescheduled date due to Hurricane Ida stricking the coast of Mississippi back in August. Luke was the first major country artist to hit the road in 2021 after a forced fifteen-month hiatus shut down the concert industry due to the pandemic. Tour guests included Dylan Scott, Caylee Hammack, Runaway June and DJ Rock.

Luke played 35 shows since launching the tour in July selling out multiple cities, including shows at the Staples Center in Los Angeles and in Nashville’s Bridgestone Arena. Always enjoying playing at home, Luke exclaimed to the crowd in Nashville, “This has been one of the favorite nights of my life!” That show also marked the fifth consecutive time Luke sold-out Bridgestone with back-to-back sold-out dates in the Arena in both 2013 and 2017.

Great concert that set the bar high for the rest of the concert season- nysmusic.com

Some of his best moments are connecting with the crowd between songs. He chatted about how it always seems to rain when he comes to Hershey (as it did just before the show) and how he realized how lucky he is to do what he does. I’ve seen Luke dozens of times, and he’s always a true entertainer, but you could tell he was extra pumped to be on a stage performing again. It truly was a great night- WGTY PD/morning host Scott Donato

Armed with a lengthy arsenal of hits, his enduring everyman charm and more energy than the Energizer Bunny, it’s a sure bet Bryan’s tour will continue to be one of the hottest tickets this concert season. He promises a party and you can tell it brings Bryan great deal of joy to deliver on that promise- Newsbreak

It is a moving and quite telling testament to Bryan’s ability to unite a mass of strangers through the beauty of his music. The country music artist backs up his title as the “King of Country Music” when he put on a performance of a lifetime. It was a symbol of the significance live music has on uniting people, especially after a year of isolation- Tribune Journal